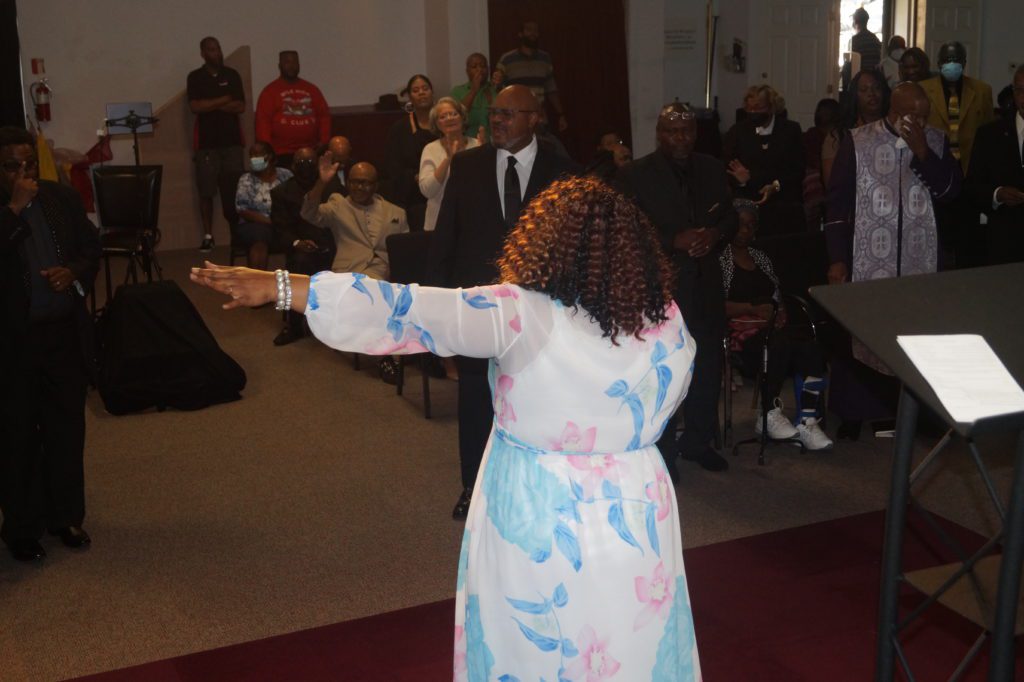 Have you departed from the Lord? Do you remember a time in your life when you used to trust in Him? Do you feel just like the younger son in this story?

11-12 Then He [Jesus] said, “There was once a man who had two sons. The younger said to his father, ‘Father, I want right now what’s coming to me.’

12-16 “So the father divided the property between them. It wasn’t long before the younger son packed his bags and left for a distant country. There, undisciplined and dissipated, he wasted everything he had. After he had gone through all his money, there was a bad famine all through that country and he began to feel it. He signed on with a citizen there who assigned him to his fields to slop the pigs. He was so hungry he would have eaten the corn-cobs in the pig slop, but no one would give him any.

17-20 “That brought him to his senses. He said, ‘All those farmhands working for my father sit down to three meals a day, and here I am starving to death. I’m going back to my father. I’ll say to him, Father, I’ve sinned against God, I’ve sinned before you; I don’t deserve to be called your son. Take me on as a hired hand.’ He got right up and went home to his father.

20-21 When he was still a long way off, his father saw him. His heart pounding, he ran out, embraced him, and kissed him…”

The Father greatly desires for you to be His again! Run into His arms today. He will welcome you back and get you on track! You don’t have to struggle alone in life; come back to the Shepherd of your soul.

Dear God, help me. I'm sick of doing things my way and not getting anywhere. I choose to run into Your arms of love. I tried and couldn't live this life without You. I'm returning to You, My Father. Jesus, I choose this day to serve You as my Lord and Savior. Help me with my unbelief. Renew me with Your Holy Spirit. Wash me with Your Holy Word. I repent from my wicked ways. Direct me into Your truth and righteousness all the days of my life. Restore unto me the joy of my salvation! In the Precious Name of Jesus I pray.

If you truly believe what you have spoken, then we welcome you back to the family of God. Click the below button to let us know that you rededicated your life to the Lord. We want to help you understand this Christian walk. We have many materials and resources we can share with you to get you discipled. Blessings to you!

I rededicated my life